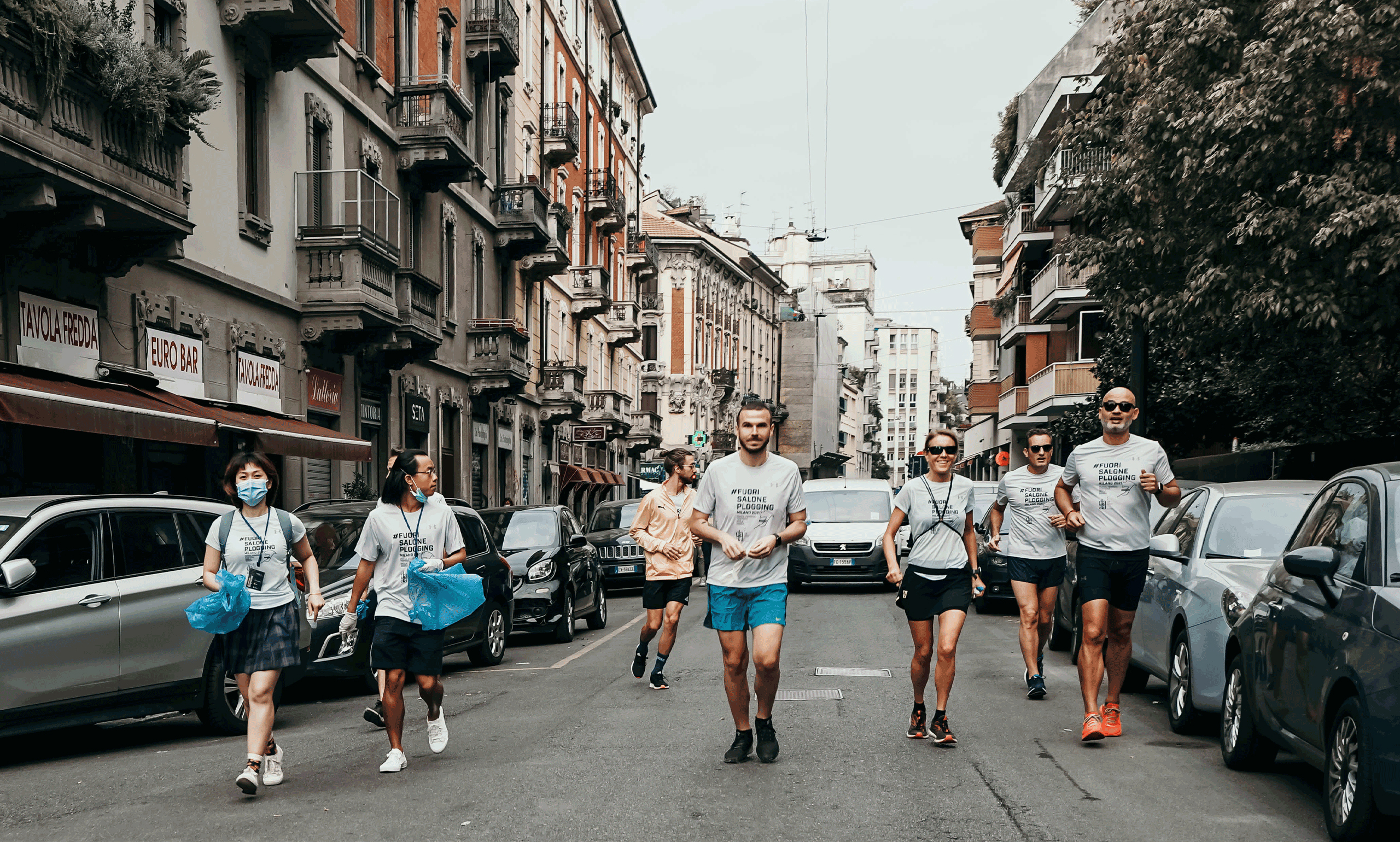 On the occasion of the Milan Design Week, MD House participated in the Fuorisalone Plogging, an event organized by the international architectural firm DAAA Haus to draw attention to the problem of environmental pollution. The Fuorisalone public was called to actively collaborate, participating in a race through the streets of design for the collection of plastic waste. The term “Plogging” comes from the Swedish concept of “Plocka upp” or “clean up”, and at the same time also recalls the already highly ecological idea of Jogging. The activity of “running in the open air” is already a perfect combination of harmony between environmental health and personal psychological health. With the addition of the term “Green”, Plogging becomes a real eco-action against pollution. The event was organized with the support of Fuorisalone.it and with a series of industry partners, the path was divided into a series of stages, for each of which it was possible to stock up on water and leave the plastic waste collected in special containers. One of the stops was held in Via Larga 3, the new MD House corporate showroom where you can touch the new products of the Personal Spaces Day collection: Avenue, Avenue Cabinets and Avenue Libreria, designed by ruga.perissinotto & Sciuto Architetti. 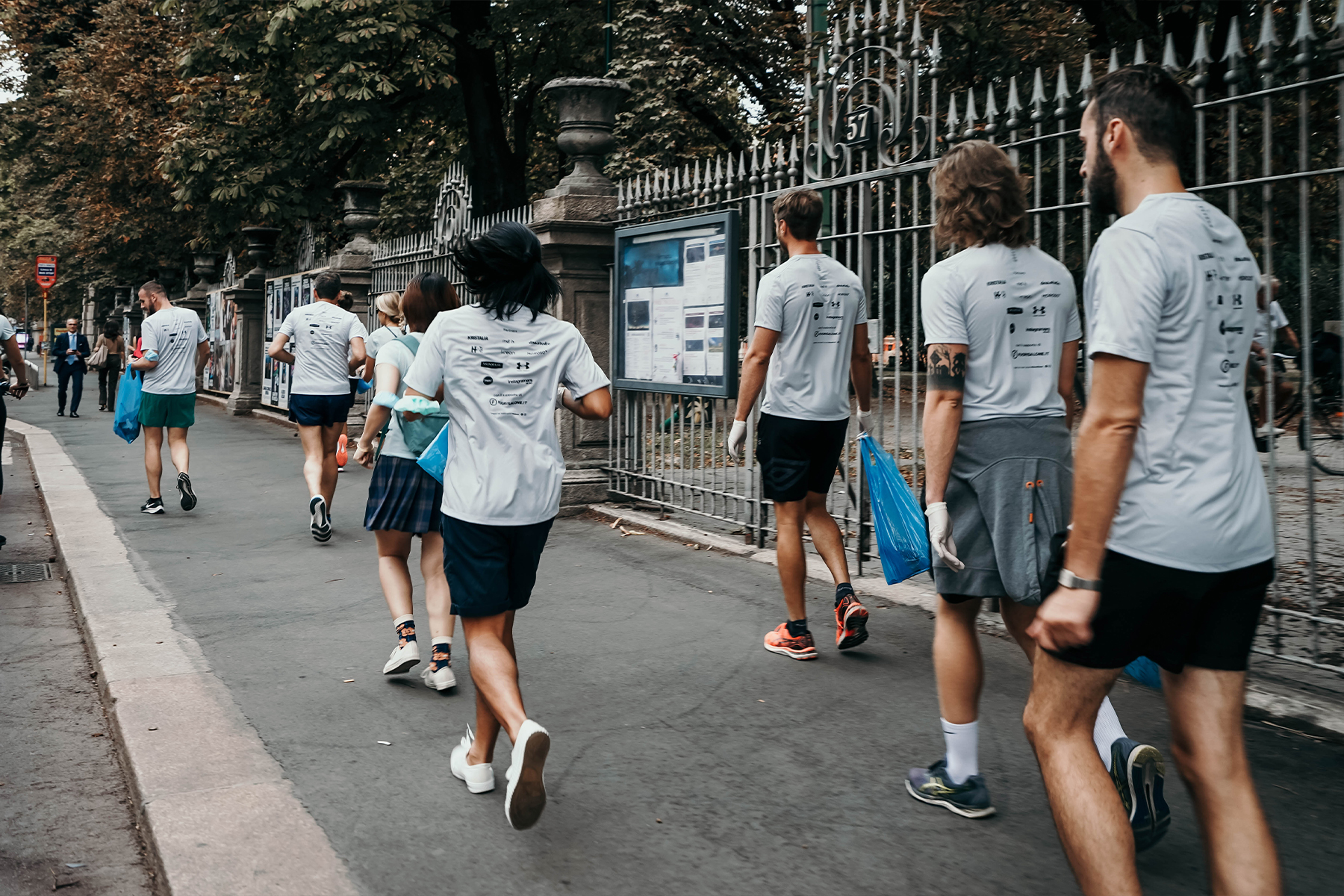 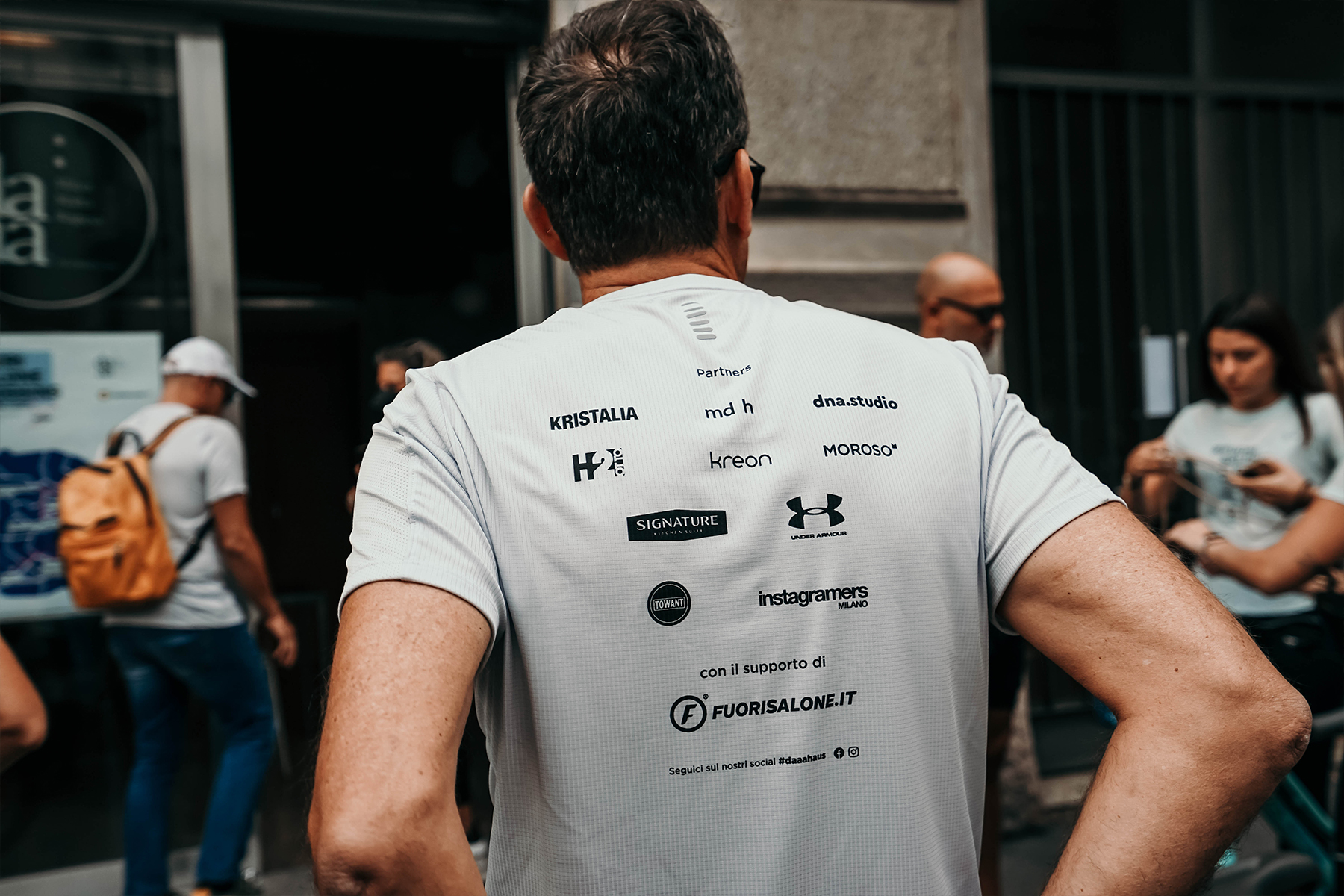 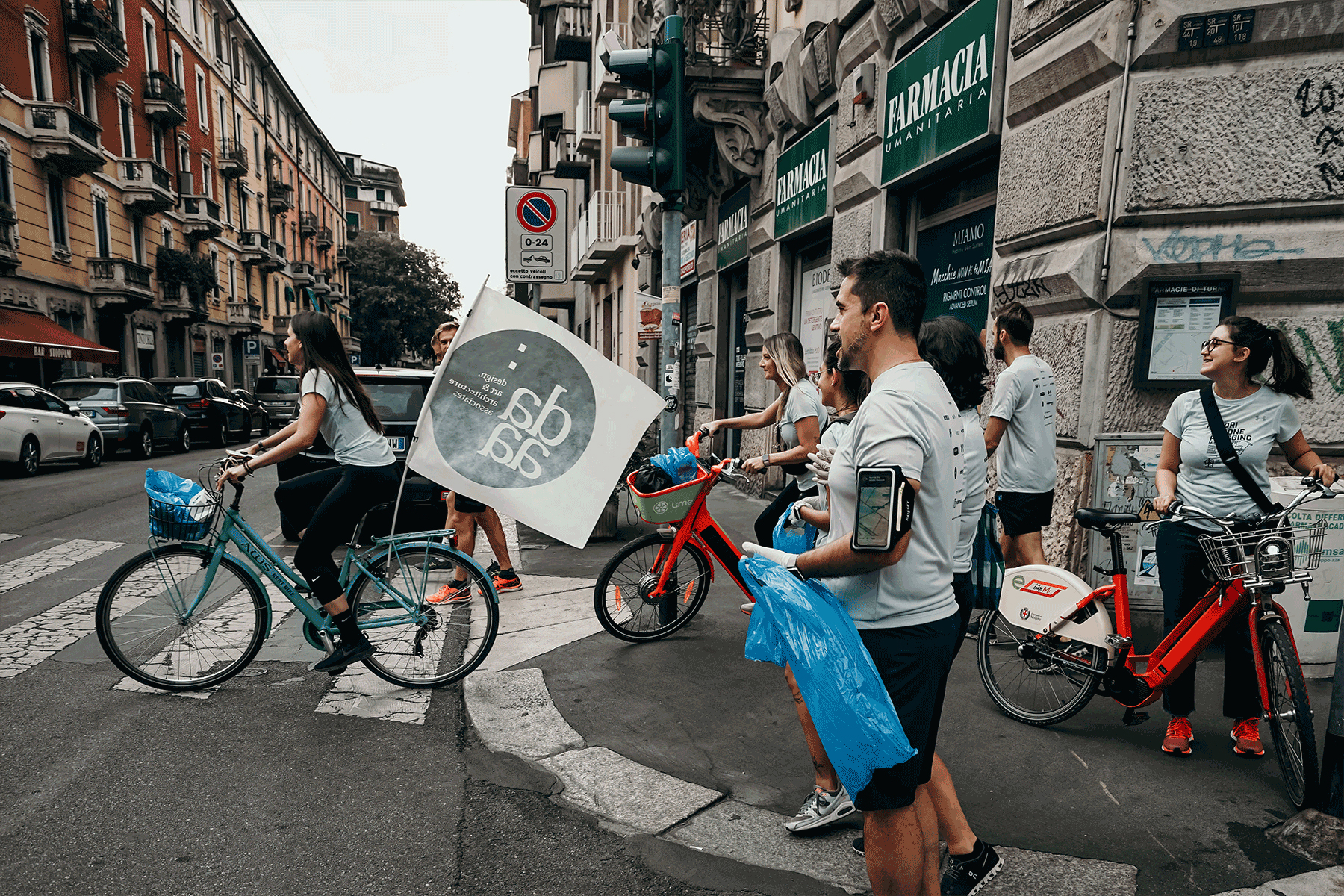 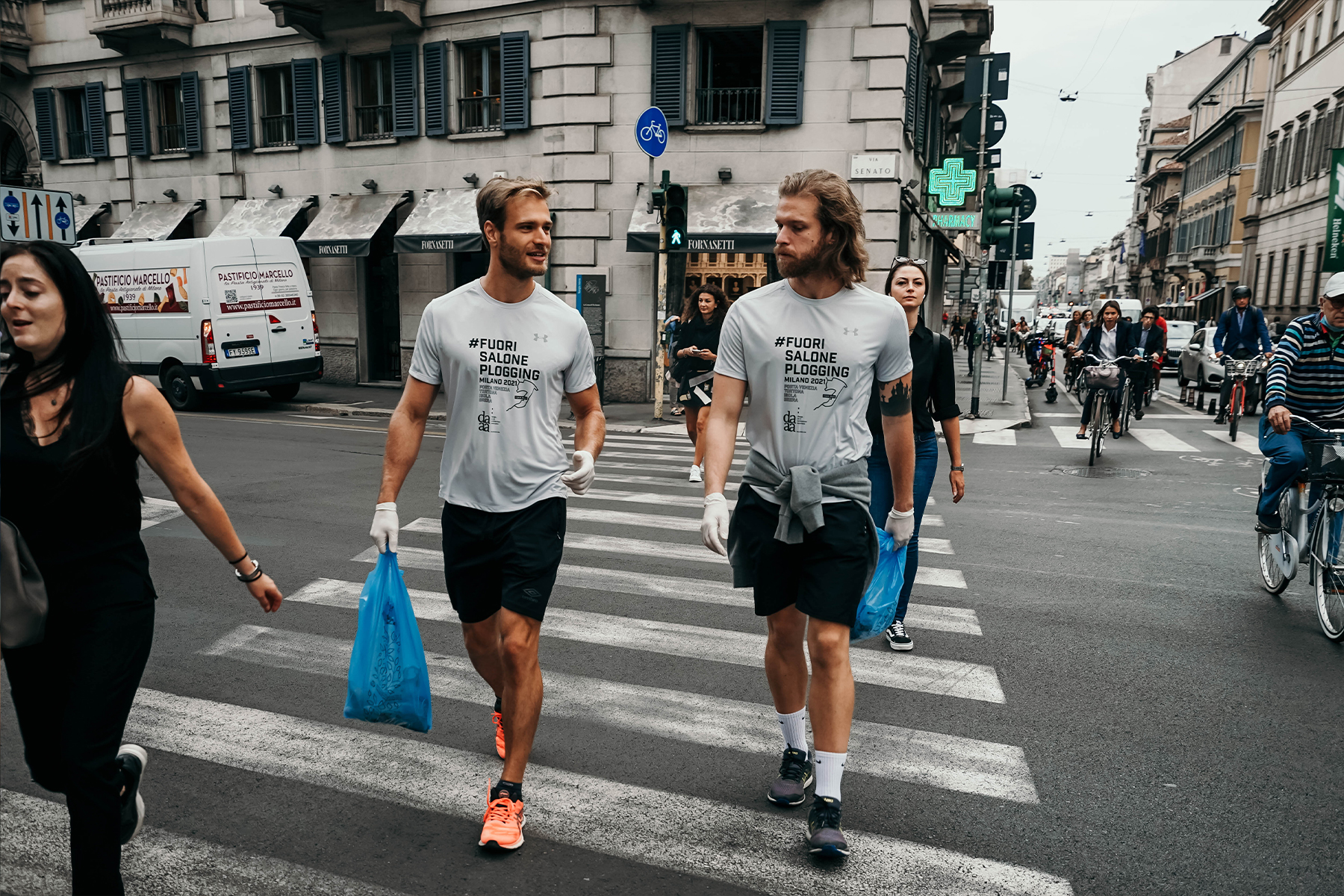 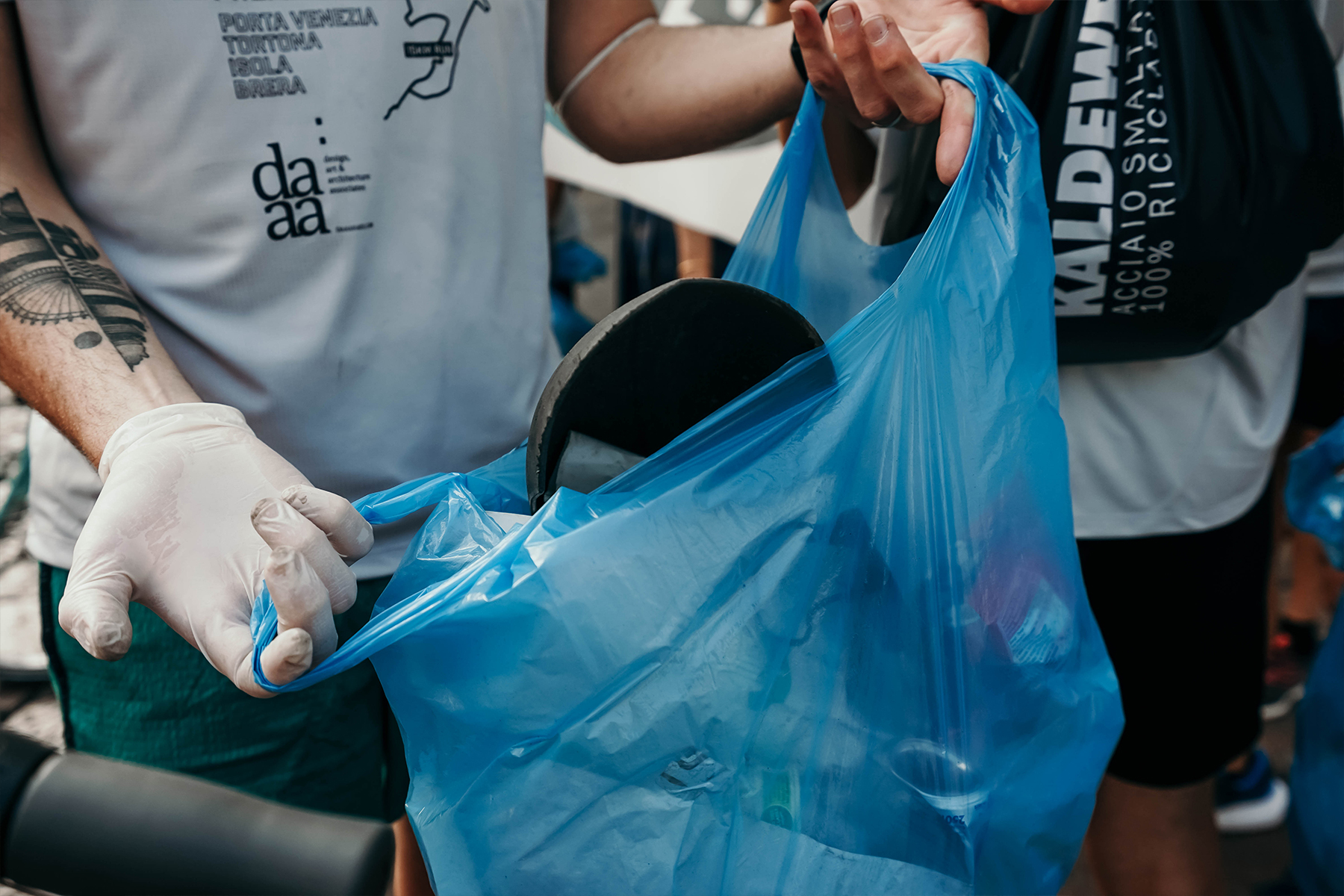 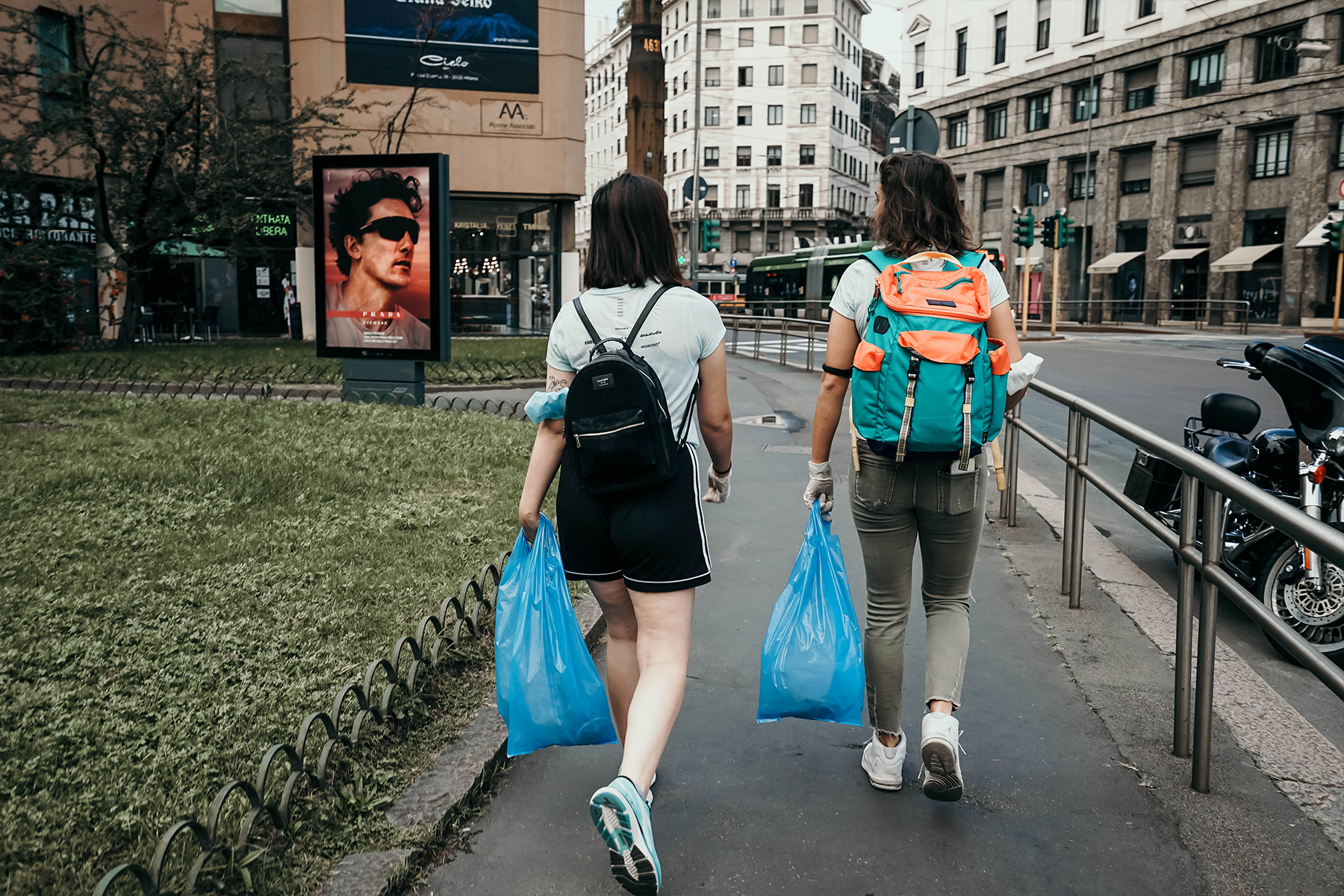 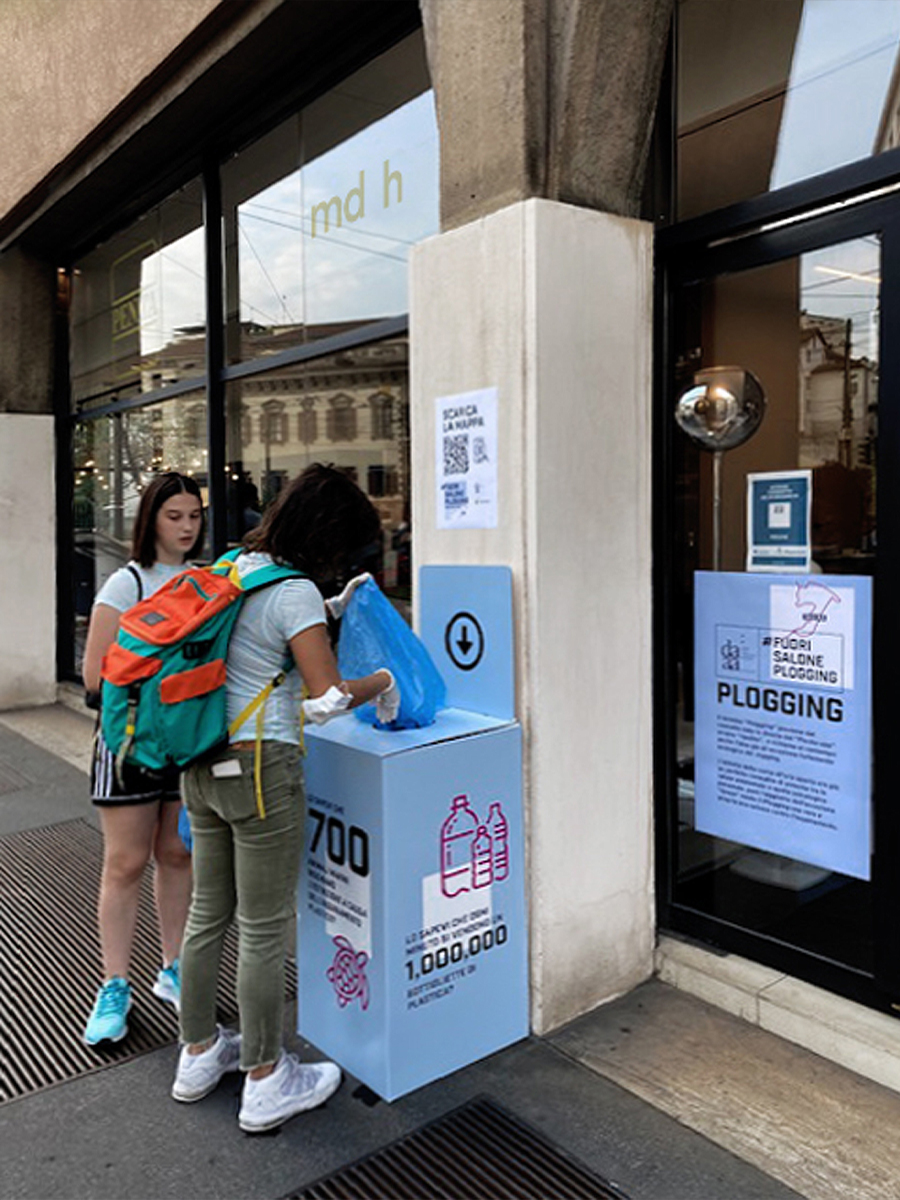 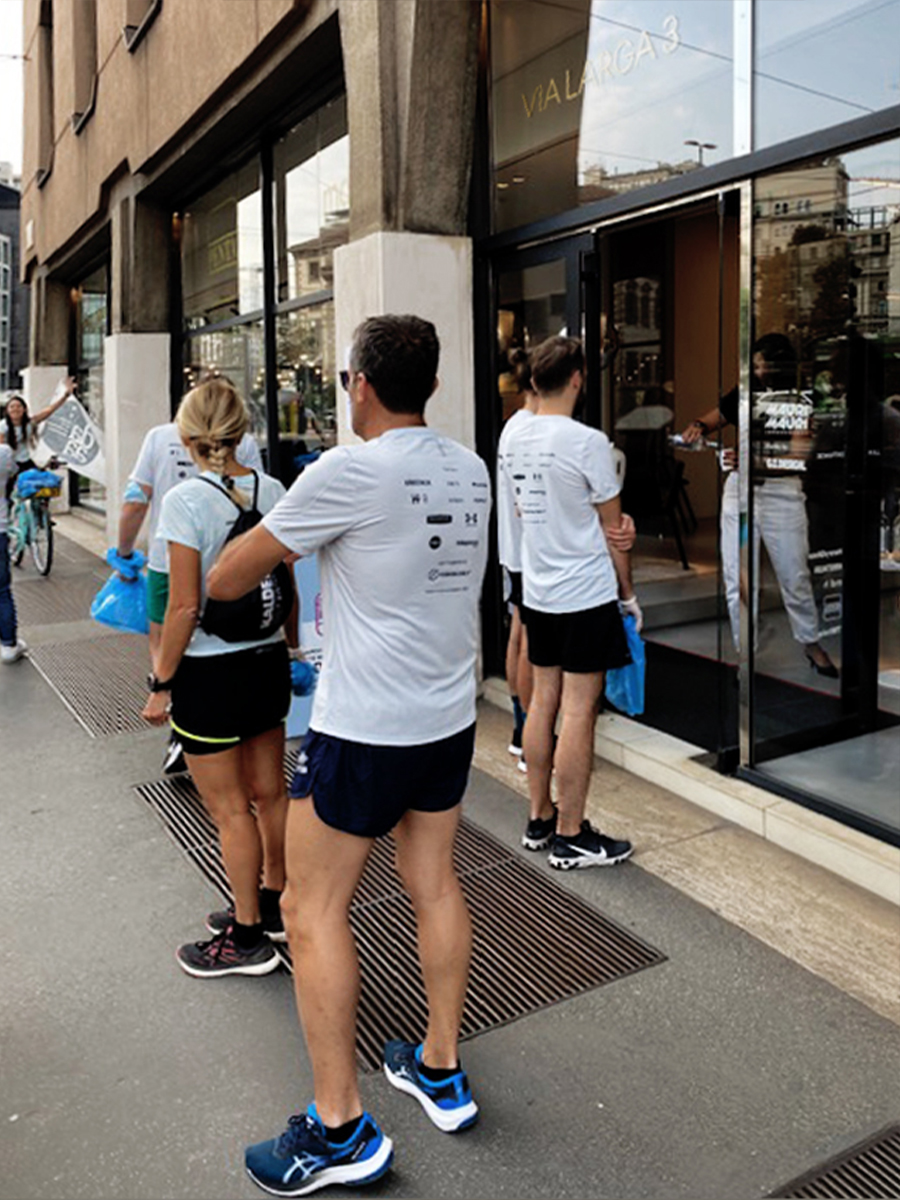